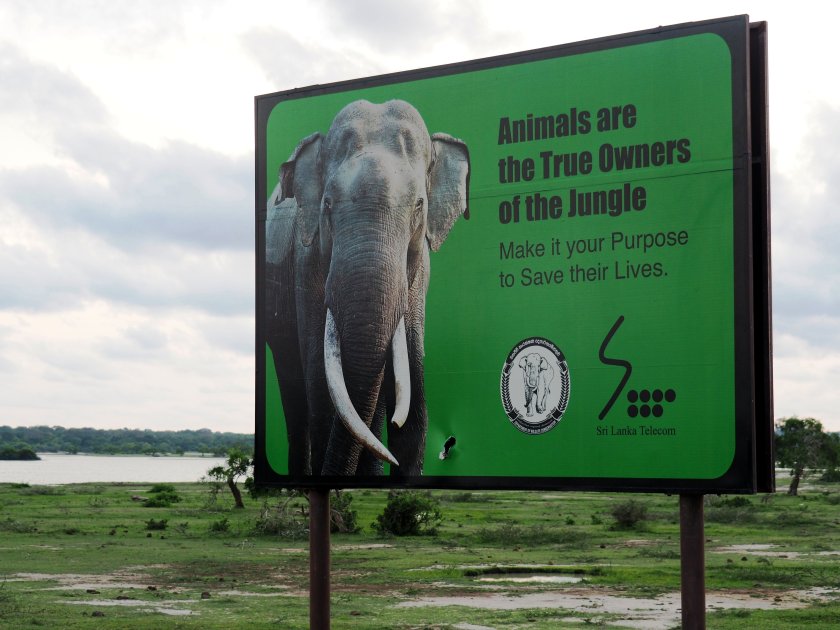 As a cat lover (big and small), I was hell-bent on a leopard sighting. This solitary, secretive feline had eluded us on two different safari trips in Africa. Sri Lanka had to be the place.

Sri Lanka’s Yala National Park is said to be home to at least 25 of these beauties. During our February tour of the island nation, we visited that park as well as two others. Sadly, no leopard showed his spots to us. We did see elephants, rabbits, a spotted deer, one wild boar, a mongoose, turtles, lots of birds including numerous peacocks. And, a sloth bear, a rare sighting according to the guide.

“Most tourists don’t see the leopard,” a guide later told me. However, we did learn that the day prior to our visit to Yala and the day after, lucky tourists did spot the evasive cat. We felt cheated.

No leopard, but lots of magnificent elephants. Some 4,000 Asian elephants, an endangered species, make their home in the tiny nation. Herds of 200 or more are a common sight in August and September in Minneriya National Park. The herds we saw in that park were much smaller, 25 to 30, but fascinating. The pachyderms are obviously accustomed to tourists and come very close to the safari vehicles. Guides know many of them by name. 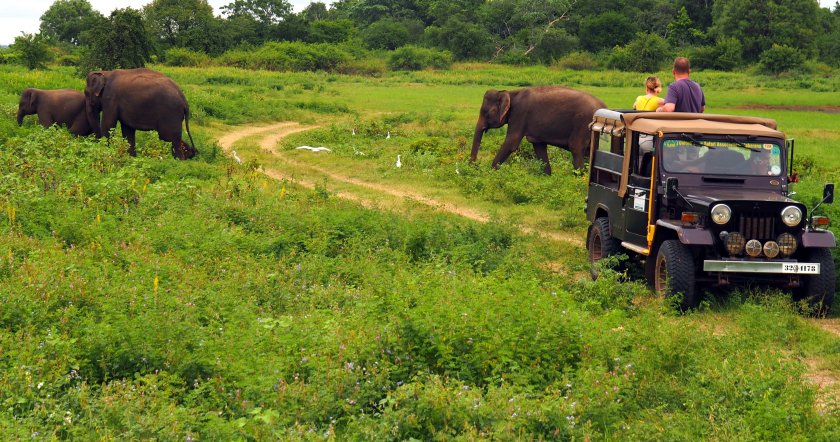 I was intrigued, touched, with a mini-family grouping. A crippled mother and two offspring, one four years old and the other eight years old, were alone, apart from the herd. The guide explained that the mother, about 40 years old, had been hit by a train. She was left with a bad limp, forcing her to move very slowly. She could not keep up with the herd. Her two offspring stay with her to protect her, he explained. 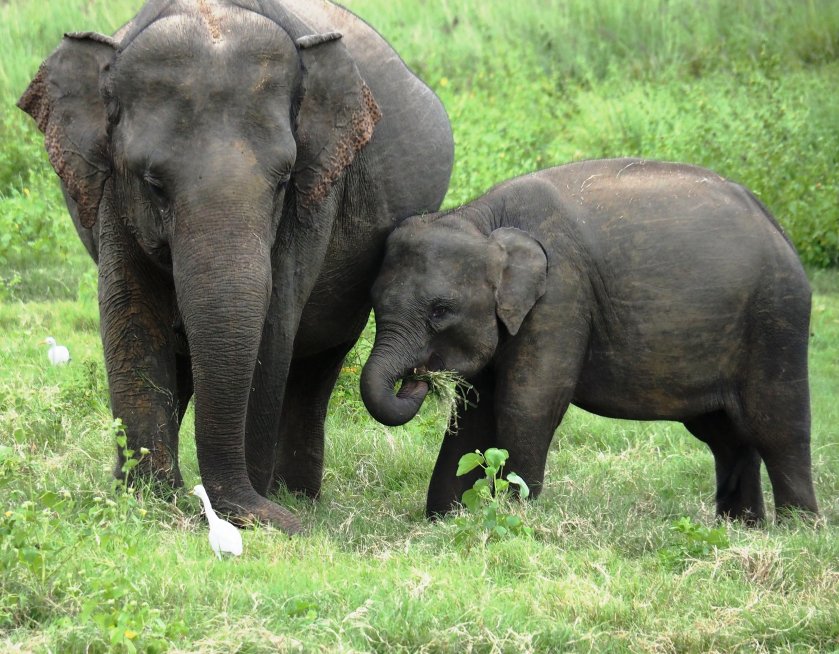 Elephants need about five square kilometres each to support their 200 kilograms per day appetites. Deforestation and over development in Sri Lanka have diminished their habitat. As in Africa, they encroach on farmland. As in Africa, it’s elephants vs. humans, a challenging conflict.

White birds hang around the elephants we saw. We learned that the elephants, grazing on grass, shake the stuff before eating it. Worms fall out – a tasty meal for the birds.

Sir Lanka is a paradise for birders with 400 different species, 26 of which are unique to the country. We saw many on our safaris.

On a visit to a turtle hatchery we learned about the island’s sea turtles which lay their eggs along the coast. Eggs not collected by poachers (turtle egg omelettes are popular) hatch after several weeks and hundreds of baby turtles make their perilous way to the sea. Few survive. Many are devoured by fish and birds. At turtle hatcheries, eggs are collected and hatched in an incubator. After just one day, they are released into the sea at night. Even with this method, only one in 100 survive, about the same as in nature.

The conservation benefits of the hatcheries are limited, but the tiny turtles are adorable. Adult turtles of varying sizes also swim in hatchery tanks. Many have been injured and would not survive in the sea.

The hatchery we visited had been started by the owner’s father in 2000. He died shortly thereafter and his sister took over. She, another sister, their children and his mother all perished in the devastating tsunami which ravaged Sri Lanka in 2004, killing roughly 40,000 of its citizens. The owner and his surviving brother refurbished and reopened the hatchery. 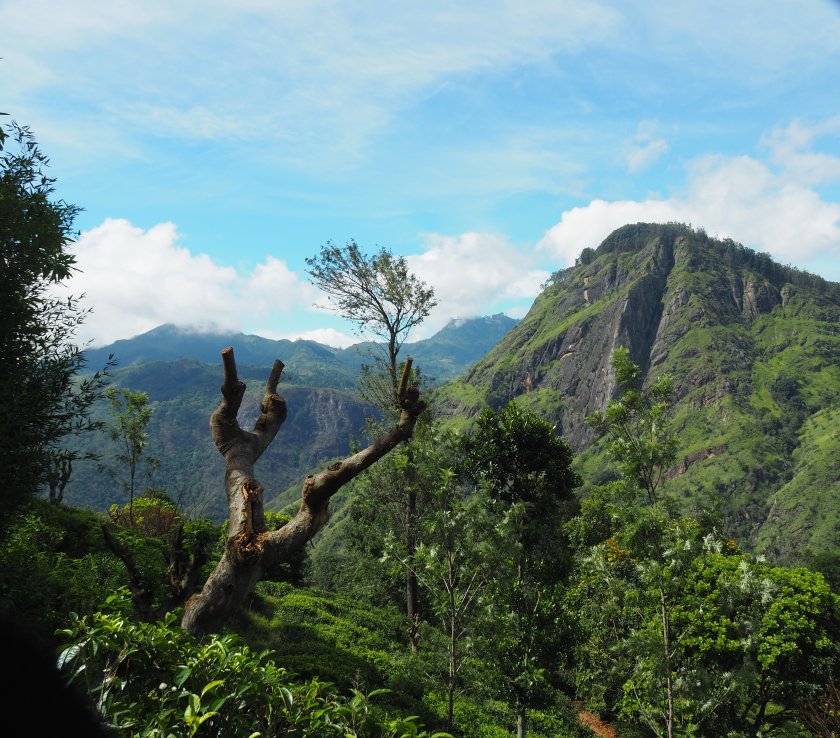 No doubt more popular than its animals and safari parks are Sri Lanka’s beaches. They are grand, but the mountainous interior was my favorite. We spent two nights in the hills above Ella, a picturesque area of tea plantations with splendid views, hiking trails and cooler temperatures…a paradise.

Nimal De Silva, (ndsilva67@yahoo.com and info@dsltours.com)  chauffeured us around his country, made hotel arrangements, arranged local guides at many places — and taught us much about this fabulous country.  He is a delight, very patient and accommodating. We were happy with all. 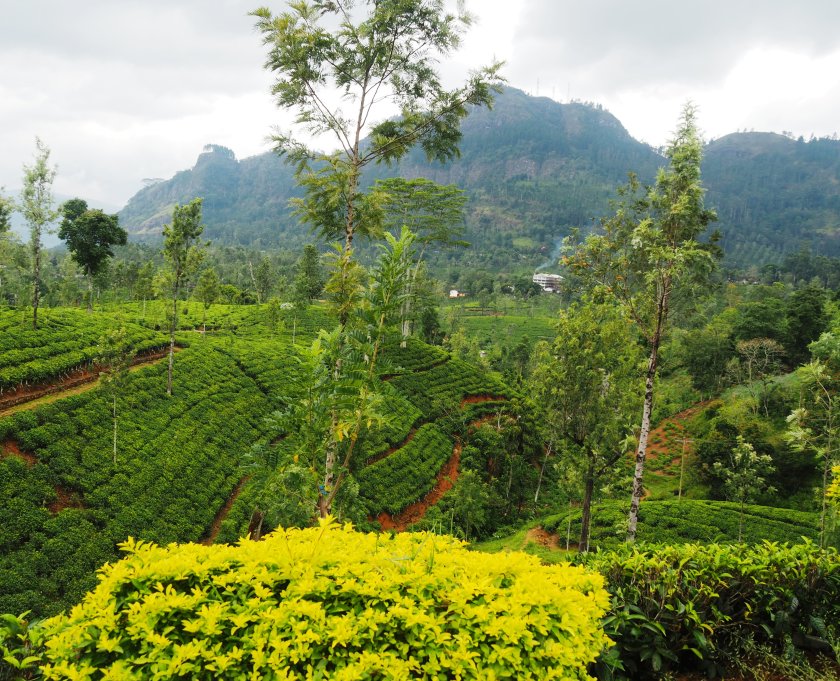 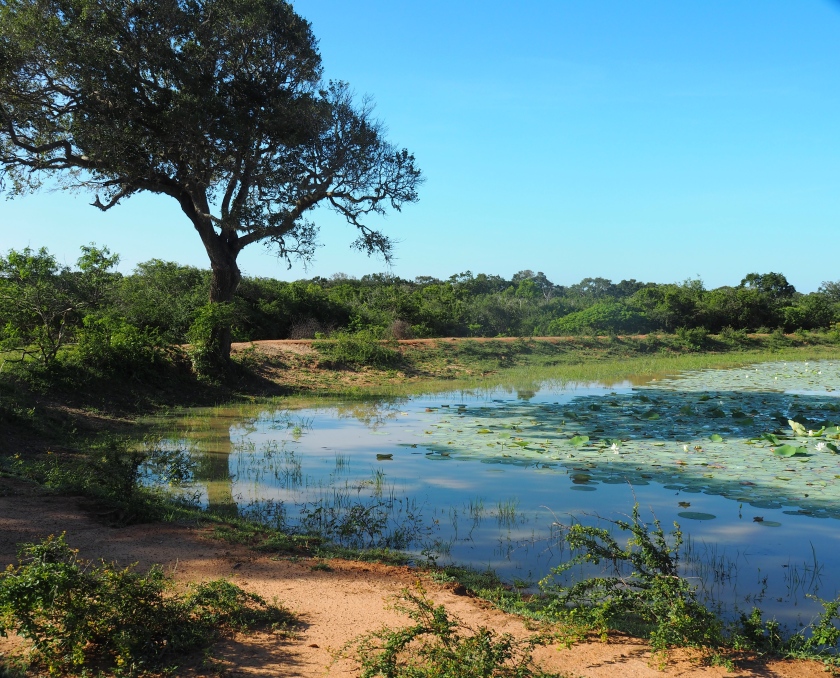 At last, a new recipe and just in time for those summer blackberries.  Click on photo of berries, upper right, for recipe, and scroll down for more recipes.

If not already a Tales and Travel follower, sign up (upper right). Your address is kept private and never shared.

Please feel free to comment.  Click below, scroll down to Leave a Reply and add your thoughts.